The Franchising Four: Which One’s Right for You? 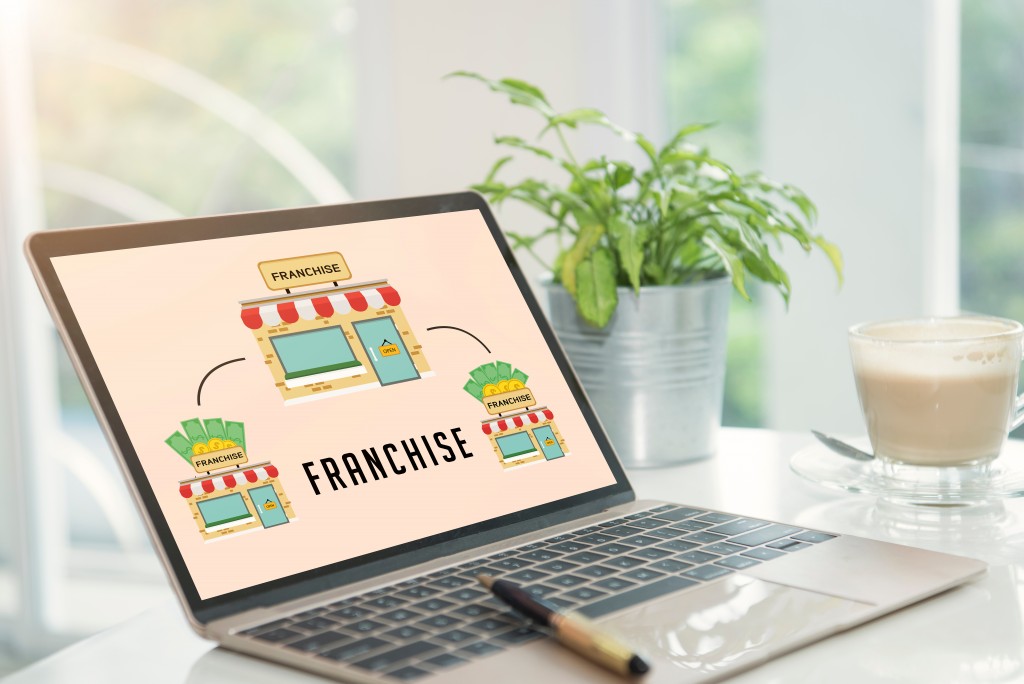 To be your own boss, with your own business – that’s a dream that many people share. You have ultimate autonomy, learn a lot by taking your own risks and making your own decisions, and have the potential for financial independence and success.

Franchising is a great way to assess the health of a business. The more branches are open and thriving at different locations, the better. An even better sign of health is when a franchise organization has many multi-unit franchisees.

In this franchising model, the franchisee owns and operates multiple units at reduced initial franchise fees. There isn’t usually an exclusive territory where you can open. You can have all your units in one general region or you can spread your units across the country. Because of these multiple locations, you usually act as a general manager, but you’ll be less involved in the minuscule processes.

As long as you keep on track in opening units in your geographic area, you have that location where no other franchisee can open a franchise like yours. Like multi-unit franchises, owning an area development franchise means you’ll be paying reduced franchise and royalty fees. 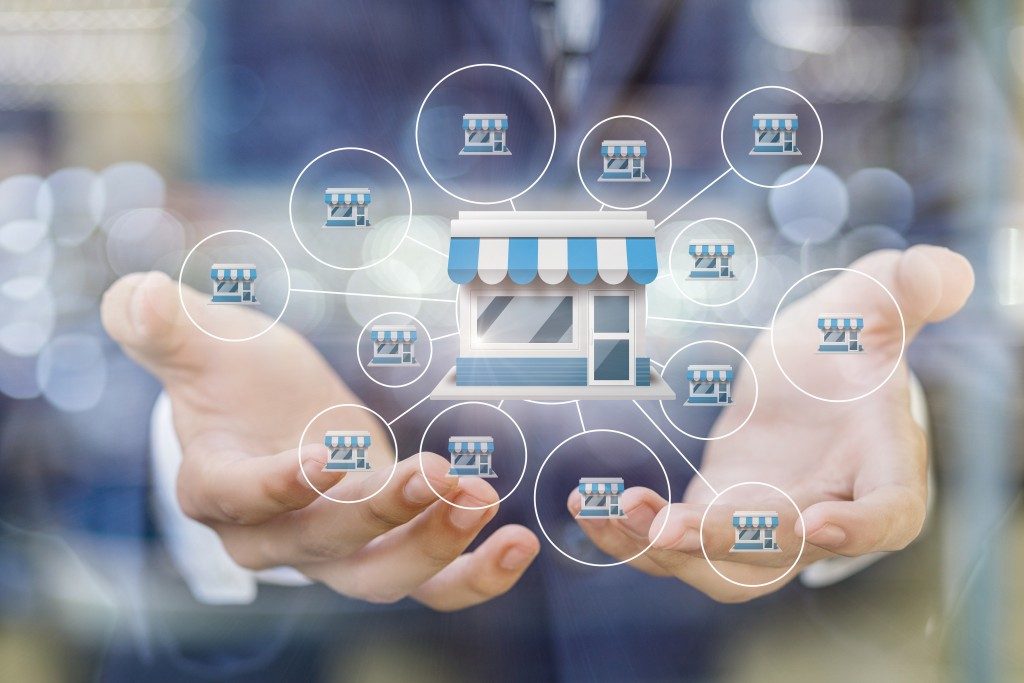 The term master franchisee is often used interchangeably with area development franchisee. Probably because they’re similar in a way that to be a master franchisor, you must also be developing a franchise organization of one area.

If you’d like to be your own boss in your own business, then buying a franchise that’s established and speaks to you can be one of the greatest decisions you’ll ever make. With a good franchisor to guide you through the process and with your knack for business, you’ll likely get a return on investment in no time.