Iron Man and the Marvel Cinematic Universe: Is He Coming Back to The MCU Soon? 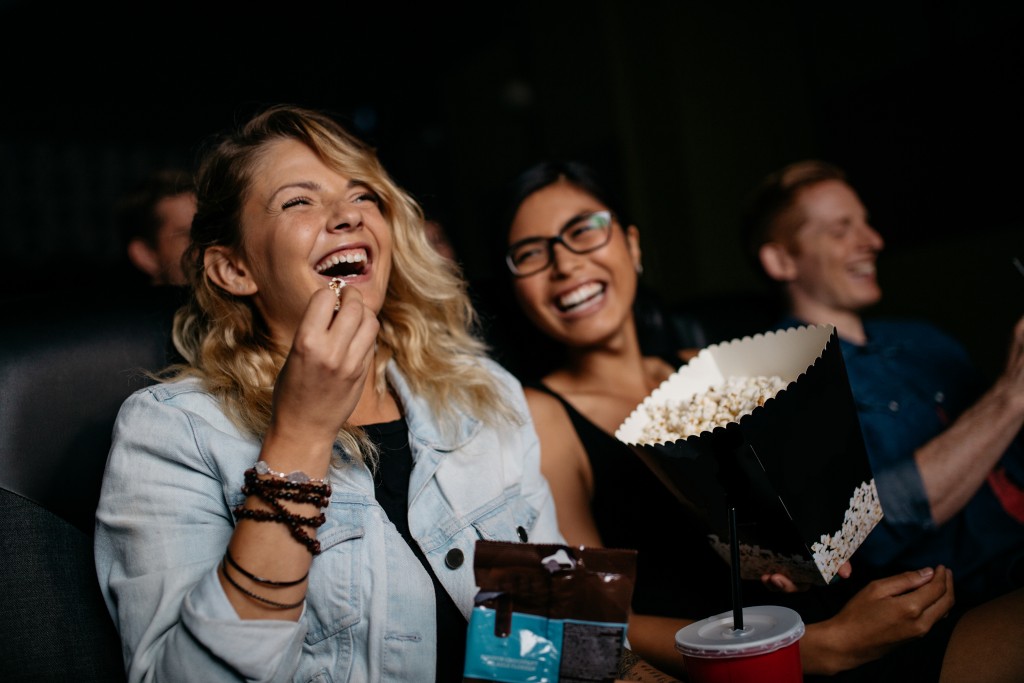 When we were first introduced to Tony Stark back in 2008, we never expected him to blow up to the movie icon he is today. Iron Man first appeared in 1963 in the comic book Tales of Suspense #39 and has been known in comicdom as a very formidable hero and one of Marvel Comics’ most recognizable characters. It makes perfect sense that Marvel Studios would pick Iron Man to be their initial offering knowing how well-established the character already is in pop culture. His colorful background makes for a deep well of storytelling resources that the producers can utilize in the movies.

In every movie Stark appeared in, there would always be a scene where he’s tinkering with some stuff with his cut level 5 safety gloves and goggles on. Whether he was in his basement lab working on improvements and updates to his armor or in a cave held in captivity by the terrorist group Ten Rings, he was always creating and working on something. His mind was always at work, theorizing and formulating different solutions to all sorts of scientific things. Some prove to be beneficial for all, others were born out of curiosity, some just based on self-interest. Whatever it is, the gears are always turning in his mind which makes him well-prepared for any and every situation. He has already thought about the probability of things happening and have already come up with countless contingencies for all scenarios. These qualities, along with his wit and charm, have endeared him not just to hardcore comic book fans but to all who have seen his movies.

The Clamor for His Return 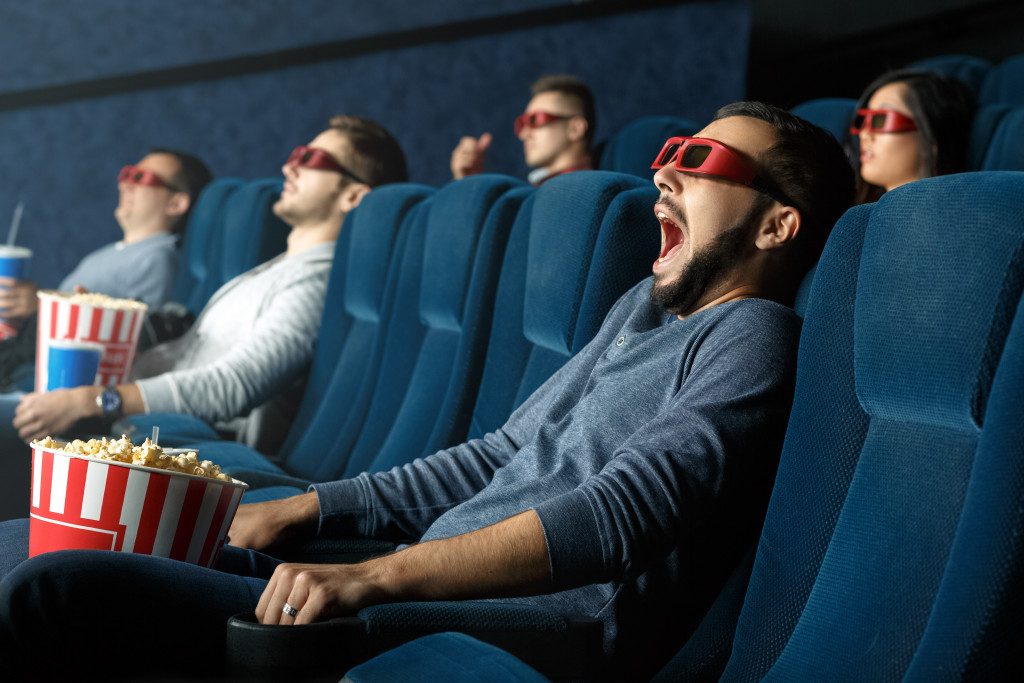 For this reason, those who watched his demise in Avengers Endgame were shocked and saddened by the passing of an icon. While it is a fitting tribute to the man who kicked off the MCU in 2008, ending Endgame the way he started the entire cinematic universe, fans still had a hard time accepting that the MCU’s most beloved genius is gone.

Or is he? With the introduction of the multiverse in Endgame, Marvel Studios opened countless possibilities of parallel timelines and universes where characters are living their lives differently from one another. This includes the possibility of having formerly deceased characters reappear as themselves once again in the MCU albeit in a different parallel universe, like the Vision and Loki in Disney+’s WandaVision and Loki, respectively. Robert Downey, Jr., the man responsible for bringing Tony Stark/Iron Man on people’s radars, admitted in an interview that “anything could happen.” However, he goes on to explain that as far as he is concerned, he has already hung up his guns and is good to let it go. If you want to read into that statement, it sounds like RDJ is saying “don’t hold your breath but it could be a possibility.” Much speculation has gone around about the possibility of Tony Stark doing a cameo in Black Widow since the storyline predates his death in Endgame. If that’s the case, it’s one way of bringing him back to the big screen without undoing his death or exploiting the multiverse concept. There’s also word that he could return in A.I. form or as a voiceover in one of Disney+’s future shows. While none of these are confirmed to be true yet — we still have yet to watch the Black Widow — it is clear that fans still have not gotten enough of the genius, billionaire, playboy, philanthropist. We would still love to see him with his gloves and goggles on tinkering in his laboratory as Tony Stark or kicking butts and taking names like Iron Man.