How Rust Forms and Damages Any Project 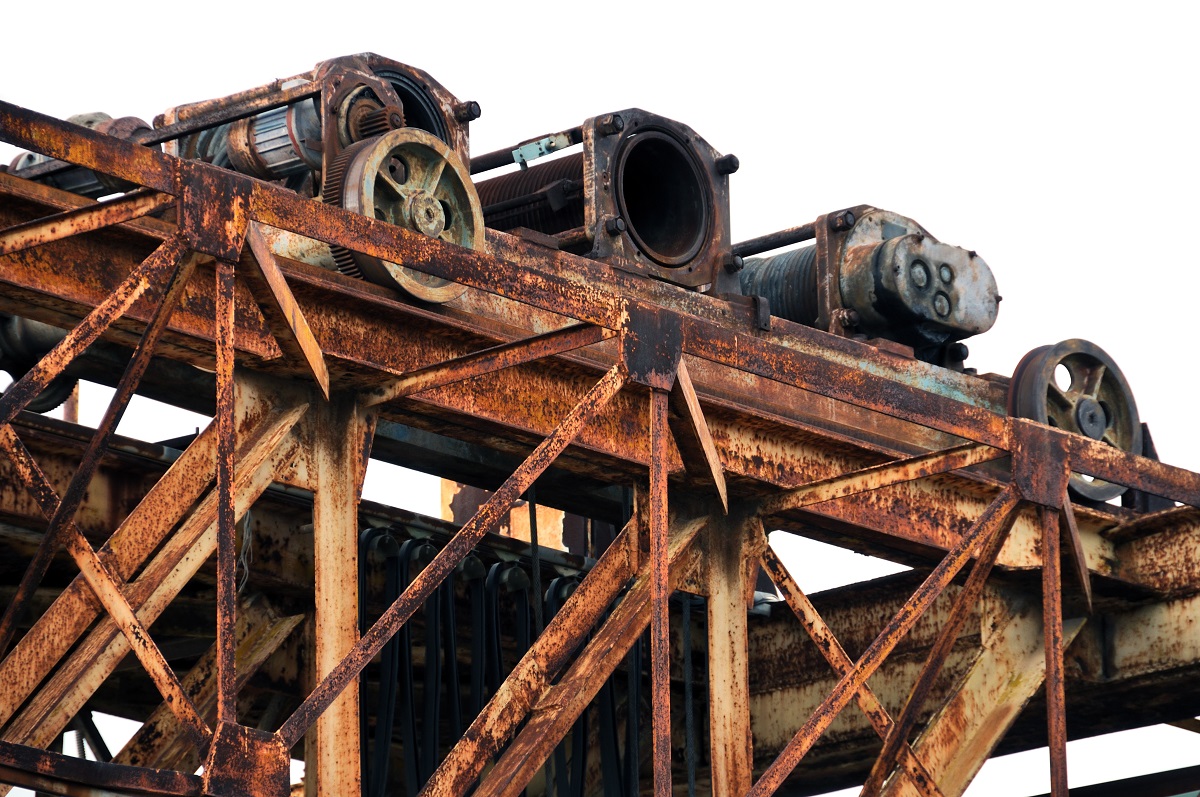 Rust can cost massive problems in various industries. It’s known to knock down bridges and can even endanger the lives of thousands. NCH Europe also says that it has shut down the most massive pipelines and caused the fuselage of a commercial plan to be torn apart mid-flight.

Rust weakens the composition of metal by reducing its mass. If left untreated, the metal will no longer be able to support the weight that it’s supposed to hold. The metal becomes brittle, which can endanger the safety of any project and its users.

For several industrial countries, the cost of resolving the problems caused by corrosion is at least 3.4–4.5% of their gross domestic product. Although rust commonly occurs in metal, neglecting to manage it can result in damages that can be quite expensive to repair.

How rust starts to form

Rust comes in various forms. But of all its variations, corrosion commonly happens due to any of these three factors: packaging related, environmental, and process-related.

There are specific processes that can contribute to corrosion buildup. The metal fabrication process, such as heat treating or cold working, can cause corrosion to form. Because of this, it’s crucial to regulate all products to prevent any rust from forming.

Even the types of packaging used can also contribute to rust formation. Certain types of materials, such as non-treated and corrugated paper have acidic components that tend to store moisture. Once the metal gets exposed to it, there’s a high probability that it may cause rust to form. 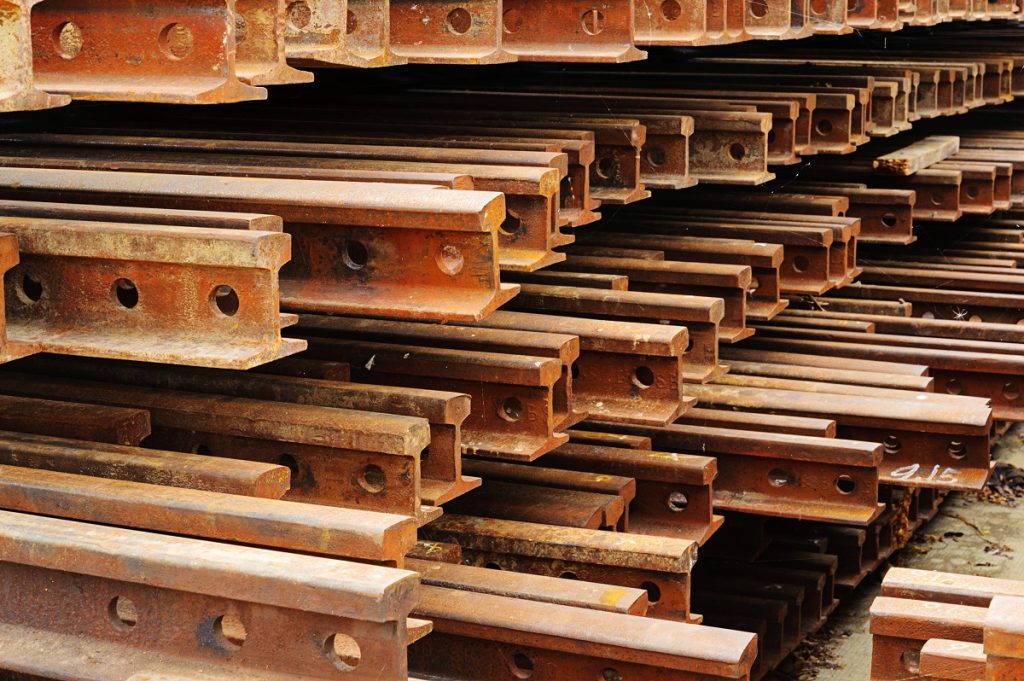 Corrosion can profoundly affect any project if not resolved immediately. So, once you see any rust in any of your projects, spend time to check it directly. Doing so will not only save you money but will also ensure that your project will remain stable.