How Much Does It Cost to Buy a House in Texas? 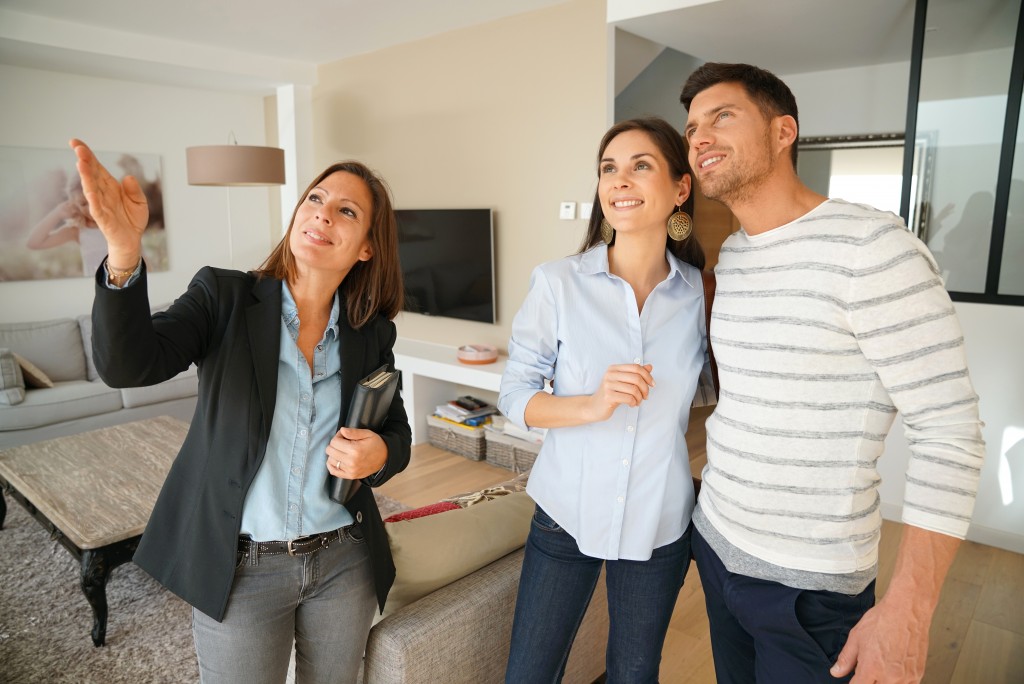 Home buyers will need an expert mortgage broker in Texas to snag a good deal for a property purchase this year, especially in Austin where the average property price already exceeded $328,000.

The steep median value led the city to remain as the most expensive housing market in the state. As of June, the average home price in Austin increased by more than 6% year over year. The good news for property buyers, however, involves a lower interest rate for 15- and 30-year fixed home loans in the last three months.

Prices in Austin Will Continue to Rise

Real estate analysts believe that median home prices in Austin will only continue to increase within 2020. The average home value would cost near the $399,000 range, which could happen as early as the summer of next year. A shortage of available homes in Austin partly caused prices to reach sky-high figures, while demand is so strong that sellers closed property deals in May in just 12 days.

If you can afford a 20% down payment on a property in the city, now is a good time to find a licensed mortgage broker in Texas and seek help for your loan application. Even if you don’t plan to buy a house in Austin, it still makes sense to purchase your own property because of the declining interest rates for housing loans.

How Much Is the Interest Rate?

The average rate for a 30-year fixed mortgage in Texas reached 4.48% as of June, down 0.22% from March. A 15-year fixed mortgage has an average interest of 4.02%, which also dropped by 0.20% from the same month. If you have an excellent credit history, some lenders may reduce the rate to as low as 3.75% for a 30-year loan. Borrowers with poor credit scores should expect to incur an interest rate of up to 6.75%.

The actual rate will also vary based on where you plan to apply for a mortgage. In the Austin-Round Rock region, the average rate for a 30-year mortgage with a 20% down payment reached 4.62%. The rate is equivalent to $1,109 per month for a house worth around $267,000. Take advantage of low rates because the numbers may not be the same once the Federal Reserve decides a rate hike.

Rates in Other Cities

Mortgage applicants in the Houston-The Woodlands-Sugar Land region could pay a slightly higher rate of 4.63%, but the average home price in the area costs more than $182,000 that indicates a monthly payment of $760.

The Dallas-Fort Worth-Arlington region has the same median interest rate for June, although borrowers could pay almost $800 per month because of the higher average home price worth nearly $192,000.

Texans with a limited budget should avoid buying a house in Austin because of the strong competition for properties and expensive prices. The same situation may apply in other major cities. If you’re keen on living in a big city, your chances of finding a good mortgage deal will be higher when you work with a licensed broker.