Do Hotel Owners Make a Lot of Money? 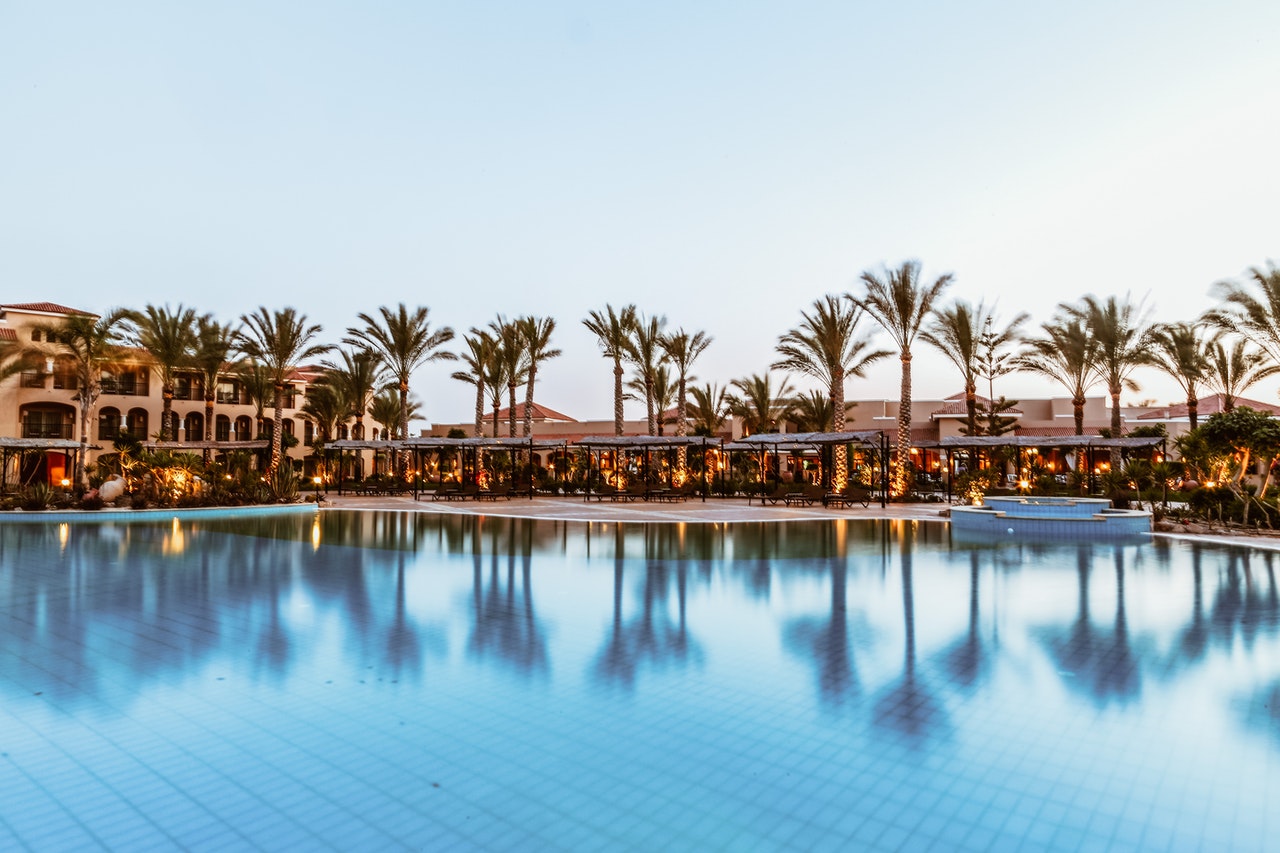 When people decide to start their own business, there are plenty of business types to choose from: opening a food cart or restaurant; starting an online store; using their talents to provide services like hair and makeup styling; and much more.

For those with the money, land, experience, and hospitable attitude, opening a boutique hotel may seem like a lucrative venture. But given all the operations of running a hotel and the costs, do hotel owners make a lot of money?

Let’s talk about what it means to open a hotel, what a boutique hotel is, and if hotel franchise owners do any better, and if running a hotel is a good investment.

What Is a Boutique Hotel?

A boutique hotel can have different meanings, but its most popular and widely accepted meaning is a hotel that is smaller and provides a customized guest experience and service.

When you think about the big chain hotels like the Hilton or the Holiday Inn, you think about imposing buildings with service operations and aesthetics that are similar everywhere you go. Boutique hotels are not chain hotels, so they aren’t restricted to follow a certain kind of uniform style and can be designed to match the community’s vibes.

While there’s no specific age range or gender for people who prefer boutique hotels, these hotels are commonly frequented by those who prefer their accommodations to be an experience on their own. Contrary to popular belief, boutique hotels may also be as luxurious as the more popular hotel chains.

There are two options for owning a hotel: franchising an existing hotel or opening your own boutique hotel.

Through this method, you don’t have to come up with most of the operations of running a hotel. Instead, you’re buying the rights and equipment of an already existing hotel chain and then opening your own branch in a certain area. You’re also paying for the training you and your team will receive to learn how to operate the hotel to meet the standards of the hotel chain.

Benefits of Owning a Hotel Franchise

Disadvantages of Owning a Hotel Franchise

Benefits of Owning a Boutique Hotel

Disadvantages of Owning a Boutique Hotel

How Much Is a Hotel Owner’s Salary?

There are no specific numbers on how much a hotel owner’s salary is. If a hotel owner has a popular and successful hotel in a busy part of town, they can stand to earn plenty of money in a year. But if they establish a boutique hotel in an area with barely any visitors, they can’t expect their business to thrive very much.

As the owner, they don’t have a salary; rather, they have (or don’t have) a profit. Based on estimates, how much a hotel franchise owner makes varies between $40,000 to $60,000 annually. Given that the average salary in the US is around $40,000, then the average hotel owner isn’t making much more than the average white-collar worker.

This may be off-putting news for some, but take note that revenue is different from income. A hotel can rake in hundreds of thousands of dollars a year, but a hotel owner has to subtract the building costs, utilities, upkeep, and the salaries of their employees before they can rake in the profits for themself.

It may not seem like a lot, but that’s not to say that the hotel industry isn’t lucrative. How much hotel franchise owners make may vary, but owning your own boutique hotel can be successful if you make the right choice.

For example, Marriott Hotels started out small. But now it has a net worth of $2.2 billion after the Marriott family found a way to make their hotel business a success. As long as you have a keen eye for opportunity and having the experience and knowledge to get your hotel (or hotels) to grow, then you could be one of the few hotel owners who are the exception to the average salary range.

Should I Open a Hotel?

It ultimately depends on whether or not you can open a hotel and if you believe it is a financial risk worth taking. Now that you have a fair understanding of how to open a hotel and what would it take to run a successful one, it’s up to you to decide if a career in the hotel industry is worth it.

Our recommendation: before opening a hotel (even if you have the funds and logistics to open one), try to get a couple of years of experience working in a successful hotel before going on to open your own. Owning a hotel and running a hotel are two separate things, and if you cannot run a hotel properly, hiring a manager to do most of the operations can take a large chunk out of your profits.

In conclusion: do hotel owners make a lot of money? On average, they make around the same amount as other people with a full-time job. But as a business owner, there’s always a big chance of those who can break the glass ceiling and become one of the few who find financial success starting their own hotel.