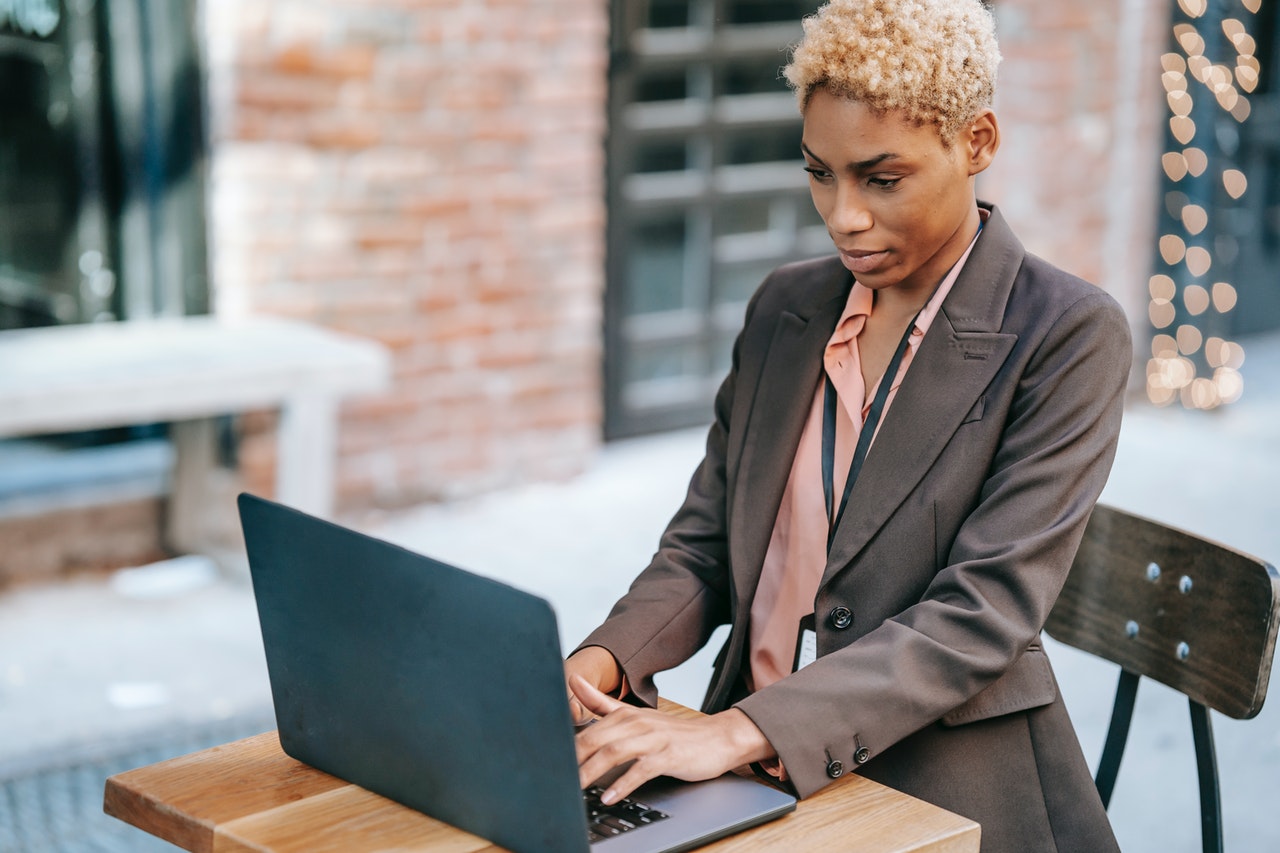 There are many people who see freelancing as the path of least resistance on the way towards starting a successful business.

A freelancer’s business model gives them complete control over the details and execution of their job. While it does require them to take on greater responsibilities than an employee’s role, they still get to maximize their strengths. And there are ways to minimize one’s weaknesses, including delegating tasks to other freelancers.

Yet by choosing to limit yourself to a business size of one, you’re being circumscribed by constraints inherent to this model.

Maybe not having to deal with employing others is your way of keeping things simple. Or perhaps you take pride in being a self-made ‘solopreneur.’ Eventually, though, you’ll find this operation unsustainable, and the solution lies in balancing complexity with organizational growth.

People, by contrast, can be fickle. This comes with the territory of being a freelancer and is illustrated with the concept of a freelancer’s triangle. The three corners of the triangle are time, quality, and money. Working with a freelancer, you get to maximize two, but not all three.

If you desire high-quality output, you either invest more money or give the contractor more time to do the job. Want things done in a hurry? Either compromise on quality or be prepared to pay more.

The triangle doesn’t just apply to individual freelancers, though. It continues to have an effect at scale when you work with teams. An employer might hire more people to boost productivity and results, but they are still dealing with getting human parts to perform.

Thus, if your solo business has been successful, you might think: why not keep going at it alone? 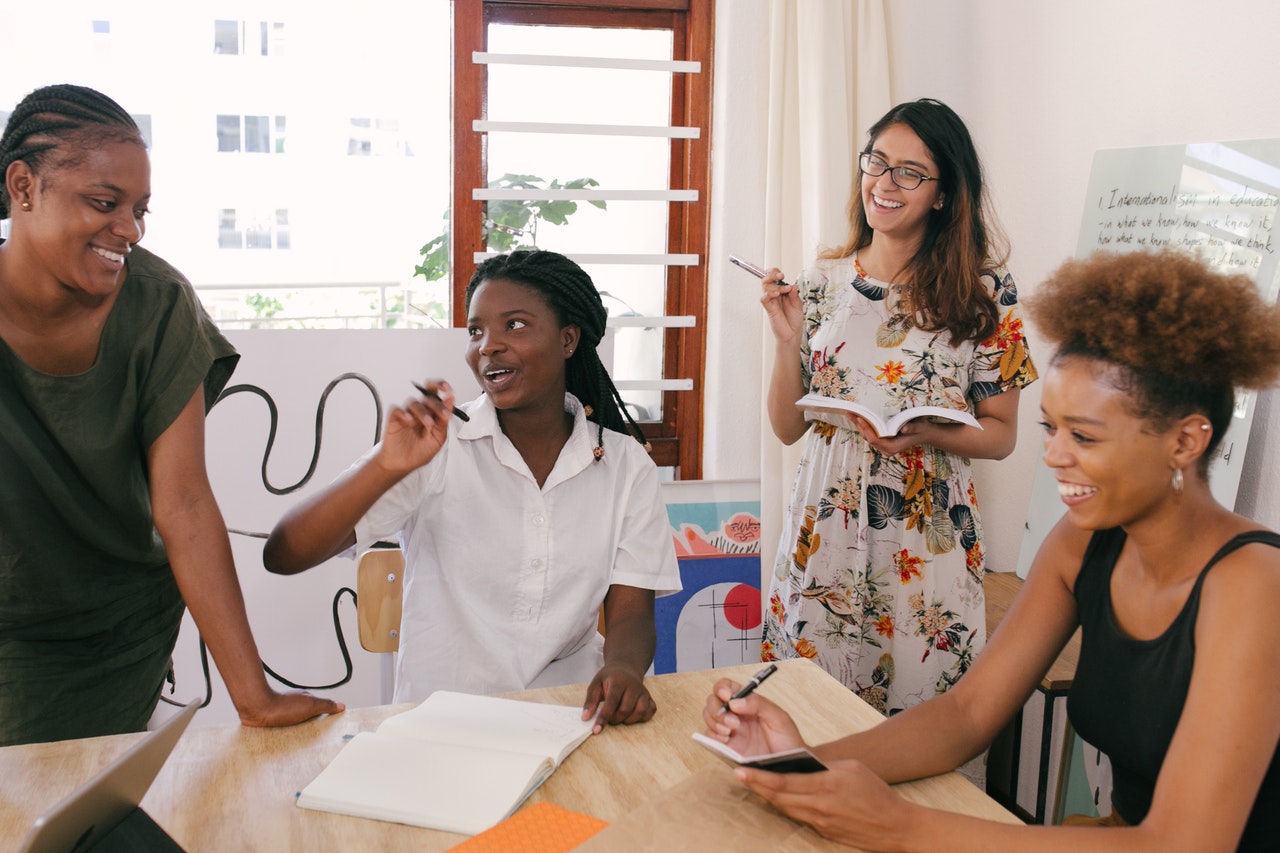 The challenge of complexity

Expand your organization beyond solopreneurship, and the real problem you’re dealing with is one of complexity. And people routinely underestimate how exponentially complexity can grow.

If you have four decisions to make, you could draw six connections among those decision points. They could then be arranged in 64 different patterns. Increase the number of elements to ten. For example, the number of connections jumps to 45, while the number of possible patterns balloons to 3.5 million.

Remarkably, the human brain can largely keep the decision-making process under control. We don’t necessarily process every possible scenario in our heads. We use intuition and draw from similar past experiences to navigate complexity. It’s possible to keep things simple this way.

But once you add more people into the mix, they need to communicate with one another. Opinions conflict and will need to be resolved. For effective collaboration to happen, people need to stay in touch frequently.

Yet well-organized teams manage not only to get things done but accomplish more than a one-person business.

The function of connectedness in complex systems is non-linear. It weakens with distance but remains strong when elements are closely related.

This is borne out in human social networks, as studied by the anthropologist Robin Dunbar, whose work was later popularized by Malcolm Gladwell in The Tipping Point. Dunbar found that across human society, we organize ourselves into groups of similar numbers based on the closeness of relationships.

The average person can maintain a network of about 150 meaningful contacts, also known as ‘Dunbar’s number,’ which has since been recognized by many organizations as the optimal headcount.

With a team of up to 150 in size, the connectedness between members doesn’t decrease so much that it takes too much effort to coordinate or communicate effectively.

As the entrepreneur, sitting at the organization’s hub doesn’t mean you have to maintain ultra-tight connections with all those people. Dunbar’s research suggests that’s not actually feasible. We can keep around 5 of our closest relationships for loved ones, 15 on the level of ‘good friends,’ and about 50 equivalent to friendship.

This is how you move past the stage of solopreneurship and grow your ‘business of one’ into a high-performing organization. Sure, it will be far more complex than you’re comfortable with handling. But you don’t need to trust and manage 150 people.

Just keep an inner circle of 5, and empower them to leverage their relationship with others in the team. You’ll get those human parts moving in more or less the way they need to move for greater results.