Compassion in a Time of Crisis: How People Respond During the COVID-19 Pandemic 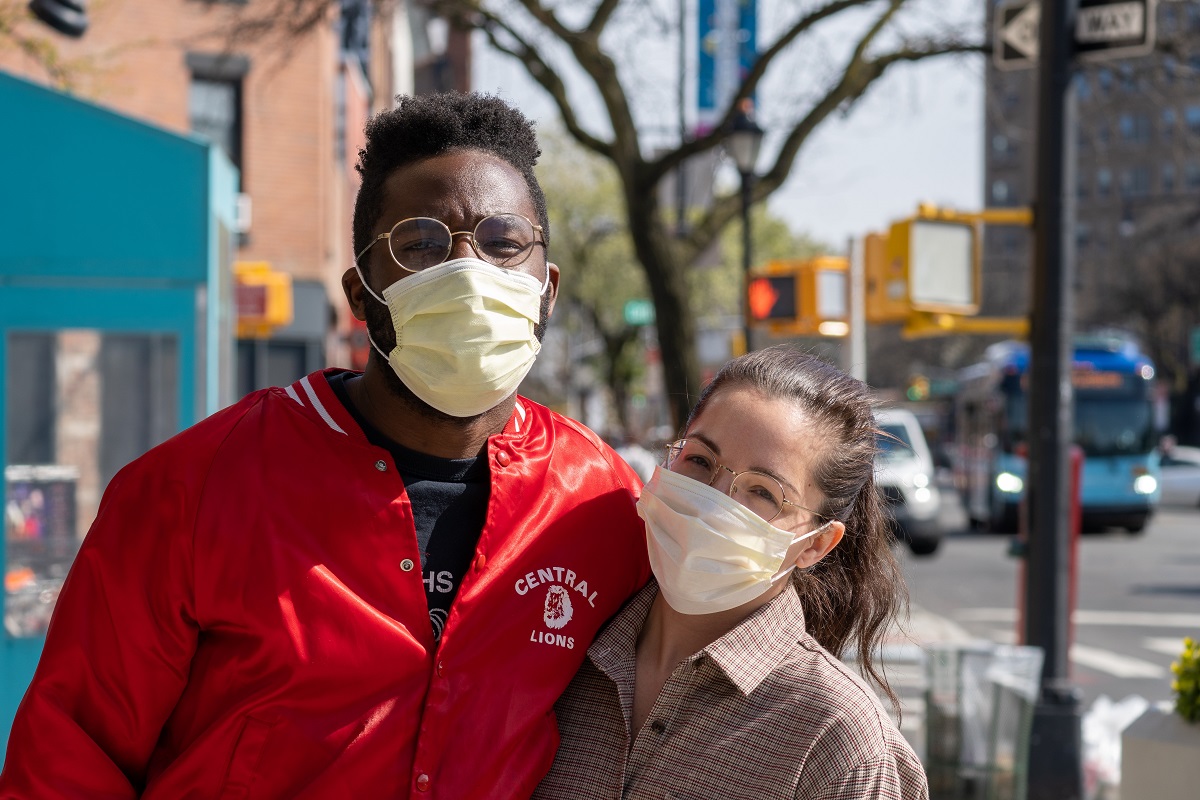 It has been said that a crisis can bring out both the worst in people. From hoarding at the grocery to politicking instead of taking action, a crisis can make people behave pretty badly especially when the survival instinct kicks in. On the other hand, a crisis also presents a lot of opportunities for people to shine at their best. We see courage and compassion rise up from people who have nothing in mind but the welfare of others during this time.

Times of crisis magnifies what people value and what their values are. While it may be easy to get overwhelmed by all the uncertainty surrounding us, certain people decide to rise above it all and start taking care of other people and not just themselves.

All over the world, we hear of accounts of people doing the most amazing things for their fellowmen. These people were found to have done inspiring acts of kindness to the people around them.

One such story is that of an elderly couple who were assisted by a stranger in getting their groceries. The couple was seated in their car outside the grocery, afraid to go in. A nice lady happened to be in the area and noticed the 80-something-year-olds in the parked vehicle. She found out they have been parked for 45 minutes but are concerned about their health. The kind-hearted stranger offered to do their grocery for them while they wait in the car.

All over the internet, you hear of stories similar to this. A pub owner from London offering free rooms for those who are self-isolating. Landlords assuring tenants that they still have homes in Johannesburg despite being delayed in payments. A collections attorney in Salt Lake City telling people not to worry and to take care of their families first.

It’s stories like these that help alleviate people’s circumstances and restore our faith in humanity. 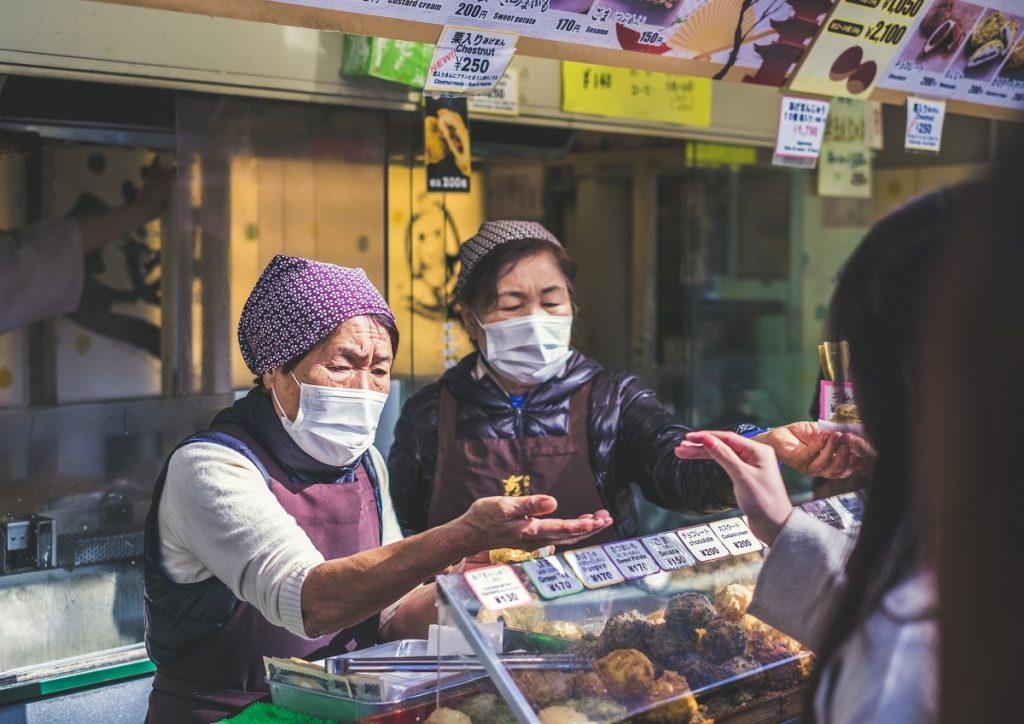 Despite all the cynicism and sarcasm going around in social media, there are a lot of people out there that choose to respond with compassion and empathy amidst all this craziness and uncertainty. While it’s easy to see other’s selfishness and egotism at this time, it’s also commendable how a lot of people have been extending grace, love, mercy, comfort, care, and support to those that need it.

In China, the epicenter of the dreaded virus, we see the citizens of Wuhan encouraging each other from their balconies shouting “jiayou” which means “don’t give up.”

Folks from Naples and Siena, both cities from Italy that were held under complete lockdown, were singing songs together from their windows and balconies to cheer and hold each other up. They applaud from their homes to honor the frontline health care workers who have tirelessly put in long hours just to serve the sick.

When you think about it, we may be naturally inclined to look out for number one, to be selfish, to hoard. But time and time again, the natural human response to a crisis has always been empathy and compassion. We are wired to care for others more than for ourselves.